Recent Changes to Powers of Attorney 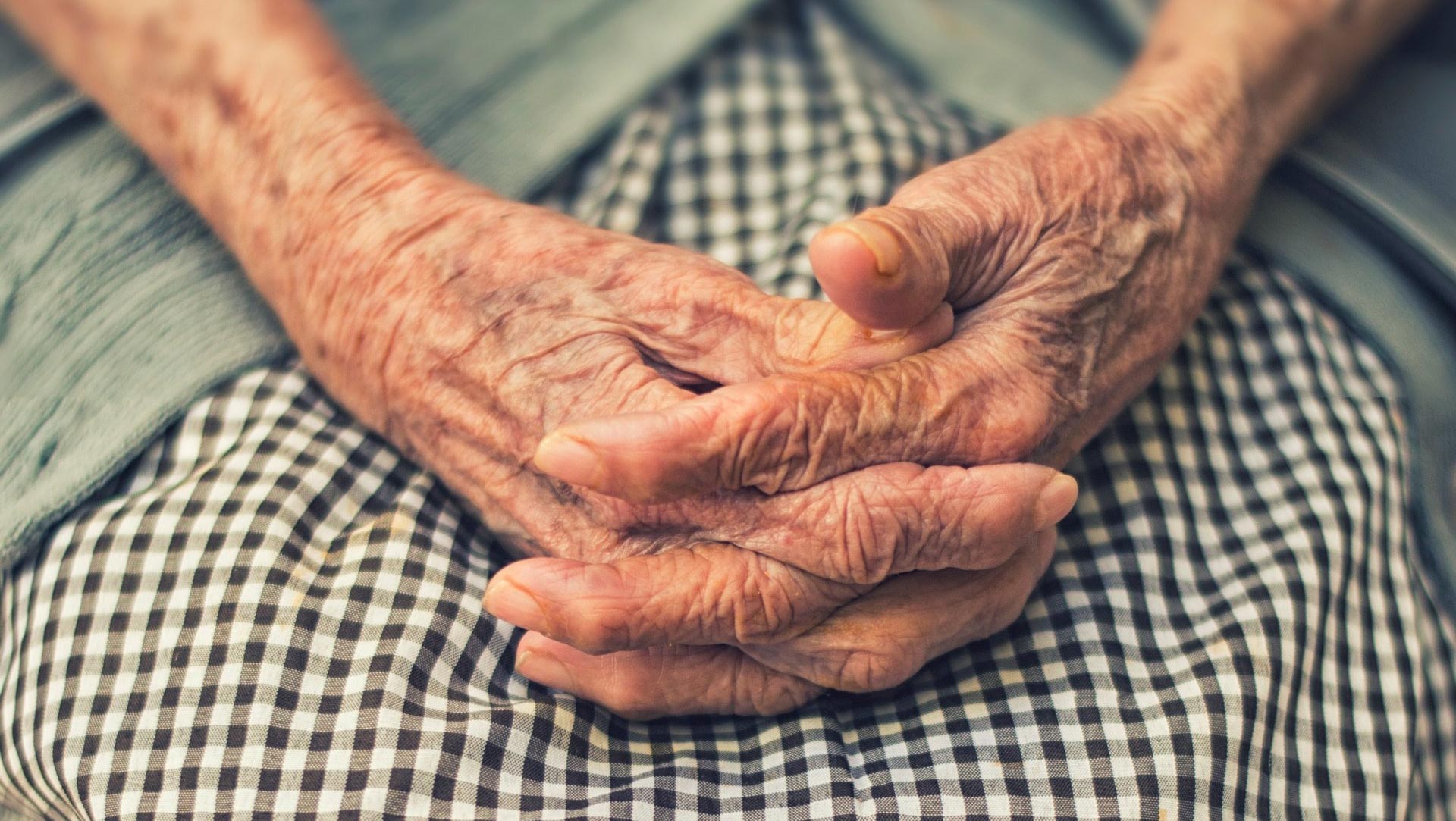 The Powers of Attorney Act 2014 (“ the Act ”) introduced significant changes to enduring powers of attorney in Victoria. The changes under the Act, outlined below, came into force on 1 September 2015.

Under the Act it is now possible to appoint more than one personal attorney in the same manner that was previously only available to the appointment of financial attorneys.

Additionally, the Act now allows for the appointment of ‘majority attorneys’.

A supportive attorney is a person who is authorised to exercise any of the following powers:

Supportive attorneys are unable to assist in ‘significant financial transactions’ (defined generally as a transaction dealing with land or finances in excess of $10,000.00). Additionally, a supportive attorney is only able to exercise their powers whilst the principal retains capacity.

The Act now outlines the duties of an attorney. These duties are as follows:

It is now an offence for an attorney to obtain or to use an EPA to obtain financial advantage or to cause loss to the principal. A fine of up to 600 penalty units or up to 5 years imprisonment can apply where an attorney is guilty of an offence.

It is important to note that the new offence provisions under the Act will apply to all attorneys, whether authorised under the (new) Act or the Instruments Act 1958 .

Enduring powers of attorney remain an essential part of all estate plans. Should you wish to discuss any of the new changes or would like to know more on these issues, please contact Jesse Rankine on 03 5226 4106 or by email at  .