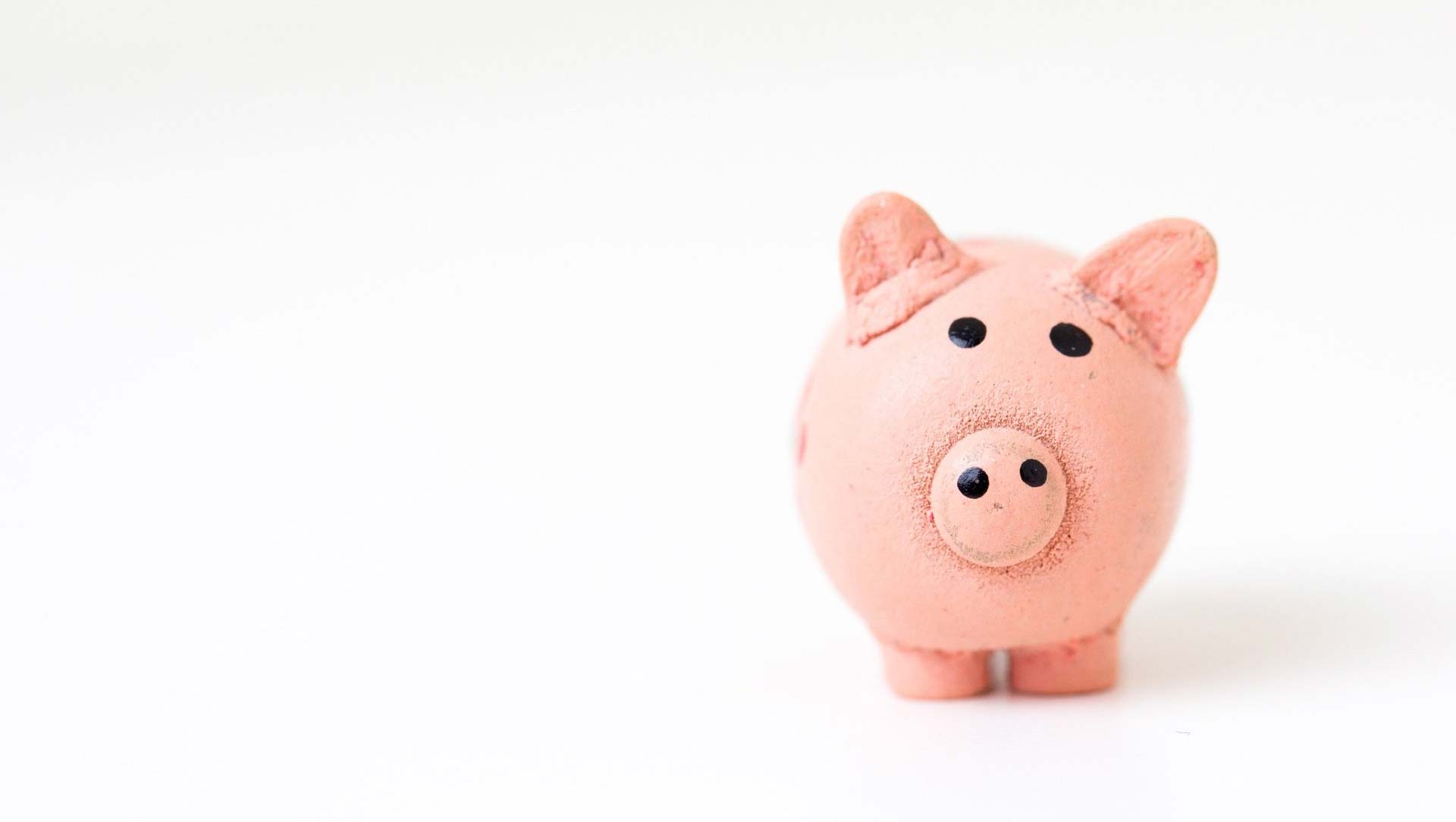 A binding death benefit nomination form can be obtained from your super fund. It must be signed in the presence of two adult witnesses who must also sign the form. Some superannuation providers have additional requirements such as requiring the Trustee to consent or acknowledge the nomination.

Some superannuation providers allow you to make a nomination which is not binding. This may not be clear so it is always important to check with your provider.

If you have a self managed superannuation fund, your fund’s Deed may allow you to make a non-lapsing binding death benefit nomination. It is important that the format of this document complies exactly with the terms of the deed.

We can help you with the preparation of your binding death nomination forms and we can make sure that the forms are prepared and signed properly.