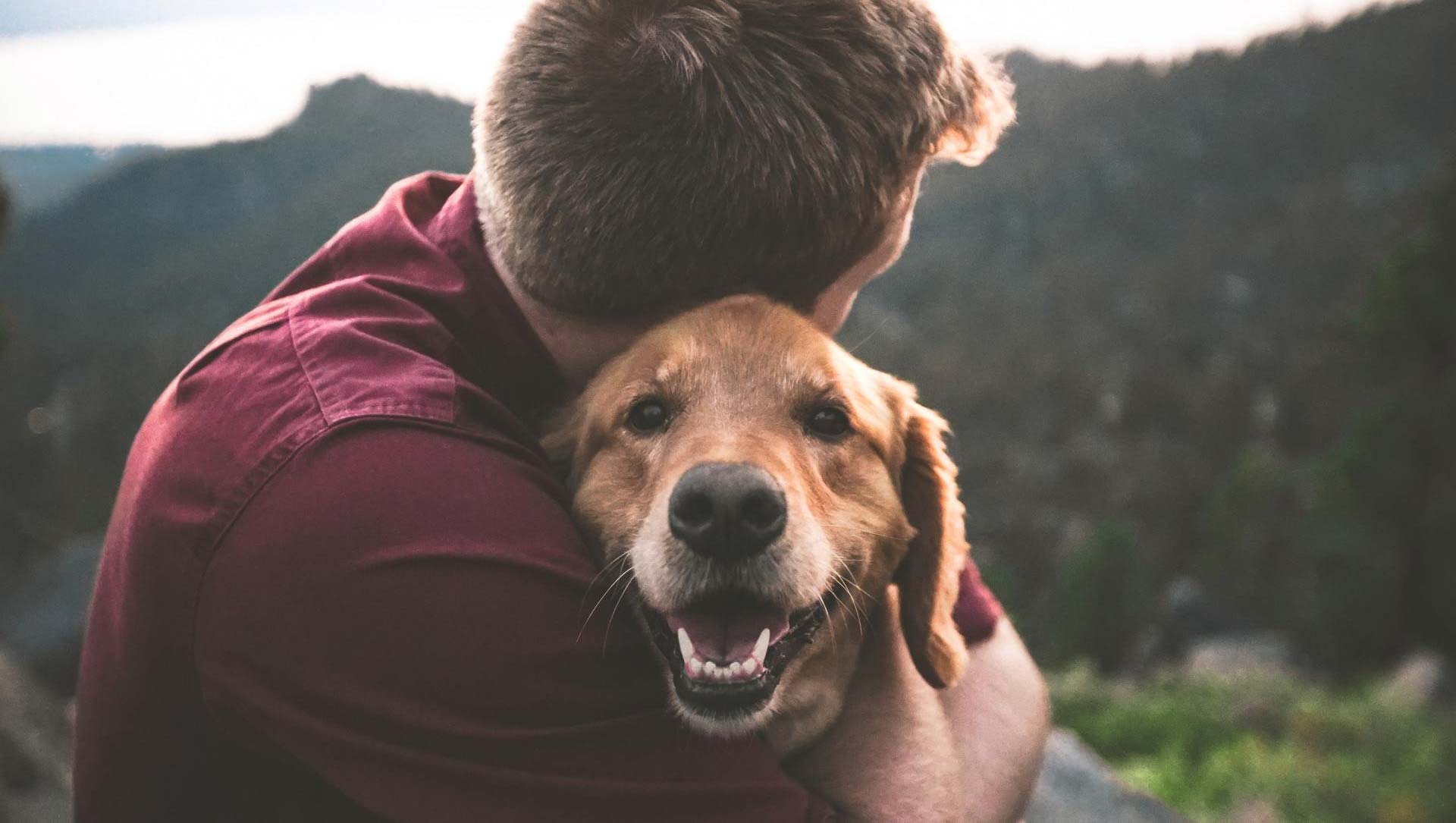 In most households, pets are an integral part of the family. One would therefore expect that they would be treated the same way in the Courts and that their future care arrangements would be determined based on best interest principles, much like the arrangements for children. It may surprise many, however, to find out that this is simply not the case.

Whilst few disputes over pet ownership have actually been determined by the Courts, the recent case of Downey & Beale [2017] FCCA 316 provides us with a very clear indication as to how the Family Law Act 1975 currently applies to pets. In this matter, each party sought to have ownership of their beloved dog as part of the property settlement.

On one hand, the Wife argued that the dog was gifted to her by the husband, had lived with her at her parent’s home since it was purchased and she had met all costs associated with it, including vet bills. On the other hand, the Husband argued that he purchased the dog and it was paid for using his funds and that the dog was registered in his name.

The Court held that, in order to determine ownership of the family pet, it needed to adopt the same approach as it does when determining ownership of any property and that it was really a matter of contributions. The Court rejected the Husband’s argument that the registration of the dog was determinative of ownership and found in the favour of the Wife on the basis of her overwhelming contributions by way of the day-to-day care of the dog (according with the New South Wales definition of “owner”), attendance at vet appointments and the like and meeting the financial costs associated with the animal. Orders were subsequently made declaring the Wife the owner of the dog and requiring the Husband to transfer its registration into the Wife’s sole name.

Whilst this case provides us with guidance as to the current treatment of pets after separation, it is in no way determinative of future cases of this nature. For example, different States have differing definitions of “owner” when it comes to animals which may significantly impact the determination of ownership following separation. For example, the relevant legislation in Victoria is limited to cats and dogs only. This may mean that an argument about a horse, for example, could end quite differently.

Furthermore, the Court was not required to consider the parties’ future needs in the above case. It is envisaged that an argument over a service animal, such as a Seeing Eye Dog, may see the Court looking at the factors set out in Section 75(2) of the Family Law Act (often referred to as “the future needs” factors). Other matters, such as the ongoing care of children of the relationship may also be an influencing factor in determining pet ownership, although this was not a relevant factor to the above case.

It therefore remains essential that parties seek legal advice in the event that there is a dispute about the ownership of a pet following separation, as the answer may not be as obvious as everyone thinks.