Does my loan need a whitewash? 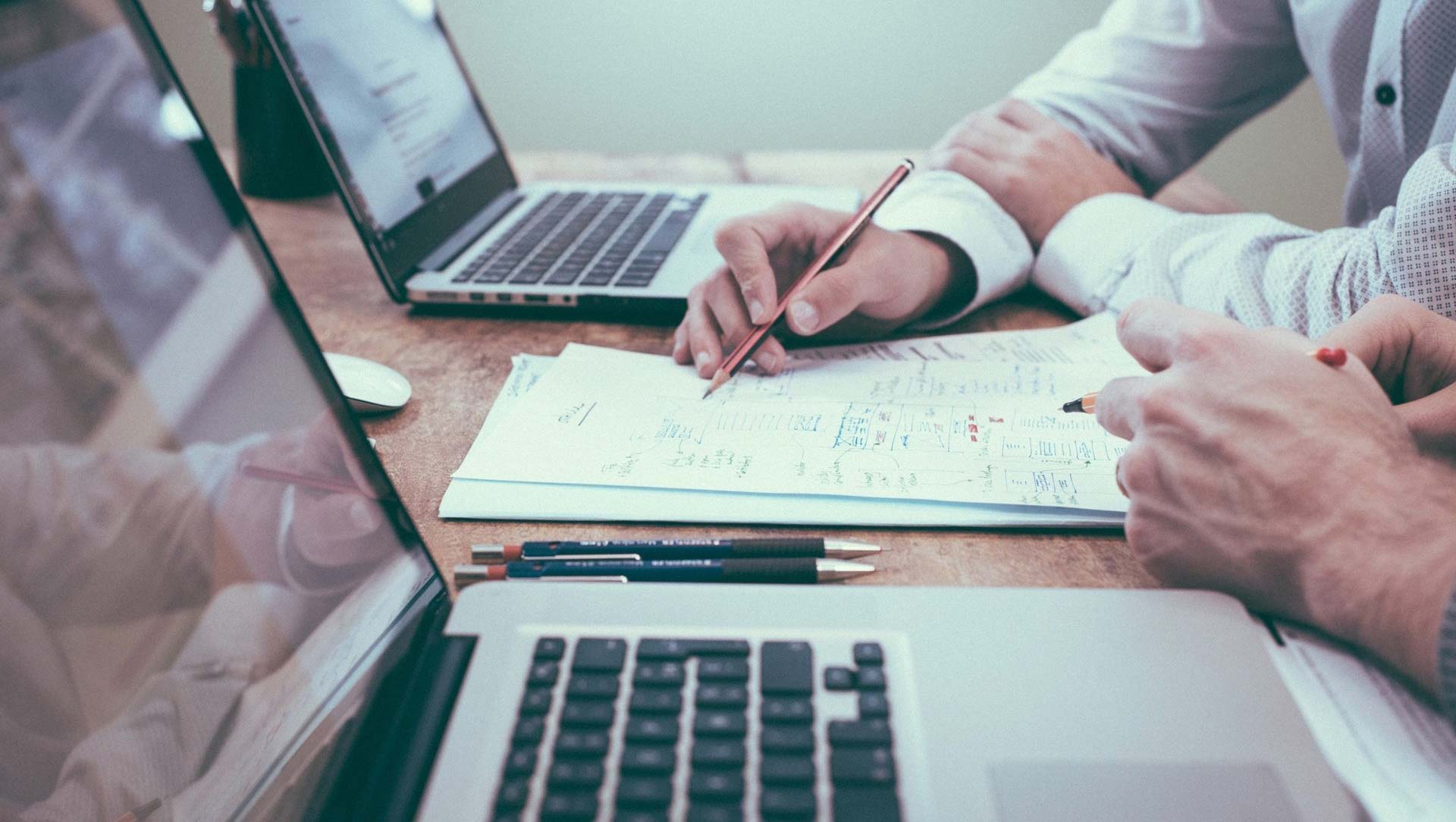 Does my loan need a whitewash? – by Murray Pegg

Buying into the family business can have some traps.
David and his three younger brothers started a business 30 years ago and it’s grown from a small business into a successful regional company. Tom, David’s son, has been the General Manager for the past 5 years; both David and his wife and his brothers and their wives are shareholders. David intends to retire and together with his wife agree they to sell their shares in the company to their son. Tom however can’t afford to buy the shares without getting finance. The company agrees to assist Tom financially with the acquisition of the shares.
Does this sound familiar? It sounds like a pretty simple arrangement but it does have its legal complexities and there could be some adverse financial cosequences.

Most commonly, the whitewash will be carried out by following the procedure in dot point 3. This is an involved procedure and should only be carried out by an experienced commercial lawyer in this area of the law.
If the financial assistance is not whitewashed the validity of the transaction is not affected and the company is not guilty of an offence but any person involved in the company’s contravention of section 260A will be liable to have a civil monetary imposed on them. If the contravention happens to be dishonest then the consequences are even more severe.
Once the financial assistance provided by the company to the person acquiring some of its shares has been whitewashed, then the Corporation Act 2001 has been complied with an everyone (including the company’s bank which maybe providing the money to purchase the shares and the company’s accountant who may have provided some financial advice) will not suffer any potential financial detriment.