Cross-examination of victims of family violence 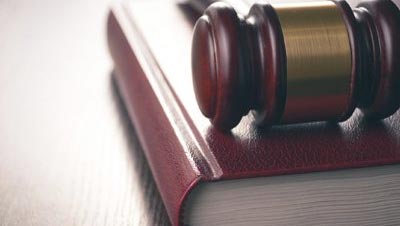 Cross-examination of victims of family violence – By Briony Robertson

On 28 June 2018, the Federal Government introduced a new bill to Parliament which, if passed, will protect victims of serious family violence from being cross-examined by their perpetrators in family law matters.

Until now, parties have been permitted to represent themselves in family law proceedings, notwithstanding allegations that may be made against them or convictions for family violence related offences. This has resulted in victims being questioned directly by their attackers whilst in the witness-box – an experience which most find traumatic at the best of times.

The bill seeks to prohibit direct cross-examination in circumstances where there are pending charges or convictions in relation to family violence offences or there is a Final Family Violence Intervention Order in place. Judges will also be given the discretion to refuse direct cross-examination in matters where allegations of violence have been raised or, at the very least, utilise services such as video lings or screens to limit the impact on the victim.

The bill also protects victims from being put in a position where they have to directly cross-examine their alleged perpetrator, which many see as a form of family violence in itself.

In circumstances where direct cross-examination is prohibited, lawyers will need to conduct any cross-examination. This will not only assist victims in ensuring that their evidence is not tainted by the trauma associated with the relationship but will also ensure that the evidence of alleged perpetrators is put to the test notwithstanding the control they may have once, or continue to, exert over their victim.

It is unclear at this point in time as to who will fund the cross-examination as no further Legal Aid funding has been announced and it looks as though the current rules in terms of means will continue to apply.

In the event that the bill is passed through Parliament, it will have huge implications for those involved in Intervention Order proceedings, who once may have been encouraged to consent to an Intervention Order just to get the matter over and done with. We would therefore encourage anyone who is served with an Intervention Order application or who is considering representing themselves in family law proceedings to speak with one of our lawyers and discuss how these new rules may apply to you.