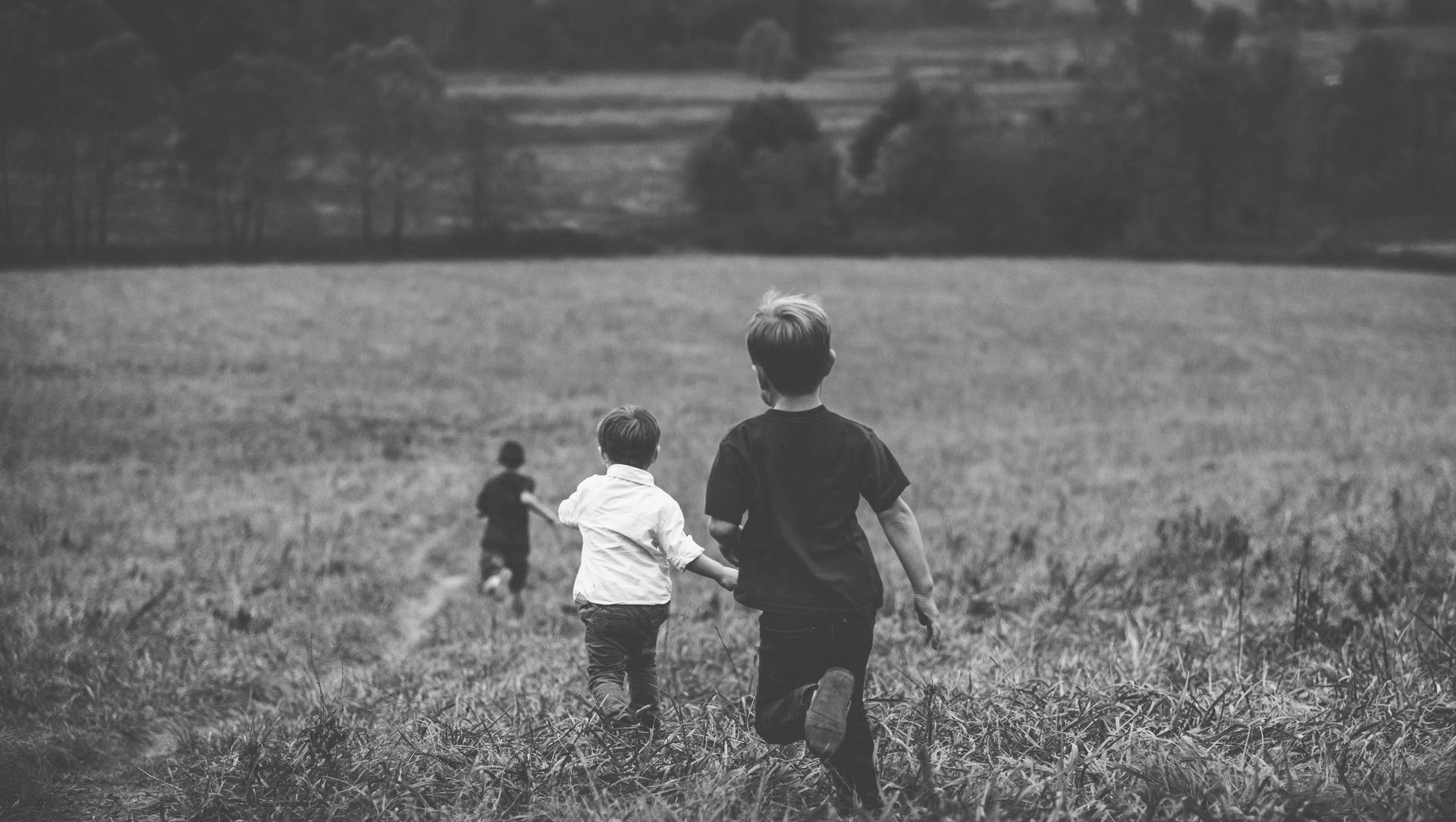 Separated parents are often unsure or unable to communicate with the other parent when deciding what time the children will spend with each parent. The first step for separated parents is to attend for Family Dispute Resolution (“FDR”) through organisations such as CatholicCare or the Family Relationship Centre. This is similar to mediation.

Family Dispute Resolution allows the parents to negotiate care arrangements for children, including spending time with each parent weekly as well as special occasions such as Christmas, birthdays and school holidays. If determined to not be in the children’s best interest to spend equal time with each parent then the children should live with one parent and spend substantial and significant time with the other parent, which includes weekend and other short blocks of weekday time during a fortnight. Further, the issue of equal shared parental responsibility or sole parental responsibility which identifies who will make major issues relating to the children’s health, schooling and any other long term decisions will also need to be decided by the parents. If an agreement is reached then the FDR convener will draft a written parenting plan which both parents can sign.

A parenting plan is not binding and cannot be enforced by the Family Court or Federal Circuit Court of Australia if one parent does not comply with it. If either parent decides to make an Application to the Family Court or Federal Circuit Court then a signed parenting plan would be persuasive evidence for the Court to consider when making any Orders relating to any future care of the children.

A parenting plan can be drafted into Consent Orders which may be filed in the Geelong Magistrates’ Court. Both parents must sign the Consent Orders. They are not required to obtain independent legal advice but this is recommended.

Alternatively, if parents have already reached an agreement for the children’s arrangements to spend time with each parent including special occasions then Consent Orders can be made without attending mediation. It should be stated that Court Orders are not mandatory.

If FDR is unsuccessful or one parent is unwilling to attend FDR, then the convener will issue a Section 60I Certificate which allows either parent to file an Application to the Family Court or Federal Circuit Court. The Court does not accept Applications in relation to children’s matters without the Section 60I Certificate unless there is an exemption, such as child abuse, family violence or is an urgent matter, such as a recovery of a child from the other parent.

All decisions relating to children are based on the best interests of the child. Our family law team would be happy to discuss with you any concerns you may have and work towards an outcome which promotes your child’s best interests.